Housing Is A Human Right 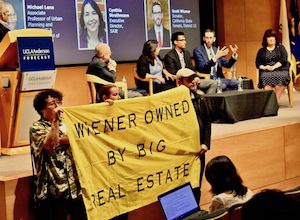 The Garcetti-fication of Los Angeles: A Gentrification Cautionary Tale 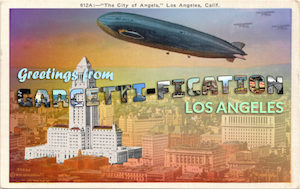 Winner of the “Best Activism Journalism” award from the Los Angeles Press Club. 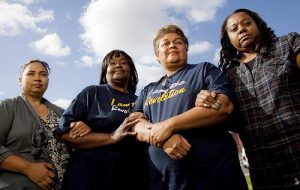 In Compton, California, McDonald embeds himself with parents and education reform activists as they attempt a heroic takeover of a failing elementary school through a cutting-edge state law known as the “Parent Trigger.” 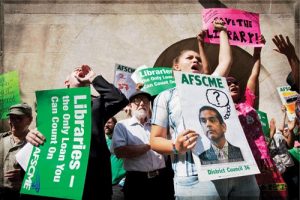 Winner of the Association of Alternative Newsmedia’s “Public Service” award 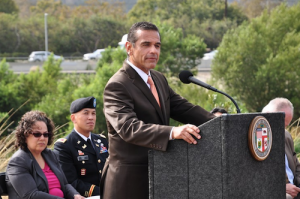 Through an exhaustive investigation of Antonio Villaraigosa’s work schedule, McDonald learns that L.A.’s mayor spends the vast majority of his days on things that benefit him, not Angelenos — from posing for a wax museum sculpture to constantly leaving town to raise even more campaign cash. McDonald’s shocking story rocks L.A. City Hall — and triggers a tidal wave of anger and disgust among the public. 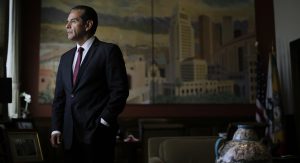 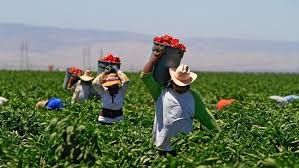 In the fields of central California, LGBT farmworkers face everything from unprovoked violence to unfair pay cuts. McDonald reports about how a grassroots legal project bravely fights for change.